The Bouscaut vineyards exist since the 17th century on the commune of Cadaujac, within the Graves appellation Château Bouscaut strives to produce
wines that express the terroir in the purest tradition of the Classified Growthsof Bordeaux.

In 1953, it gains the demanding title of “Cru Classé de Graves” for its whiteand red wines.The neighbouring property, Château Valoux, became part of Bouscaut in 1929. In early 1960, the château was completely destroyed by a fire and only the cellars were left in tact.
The owner, Victor Place, oversaw its reconstruction, to the exact original plans; Bouscaut was then acquiredin 1979 by Lucien Lurton. Today the fourth generation, in the form of Sophie Lurton, Lucien’s daughter, is in charge. 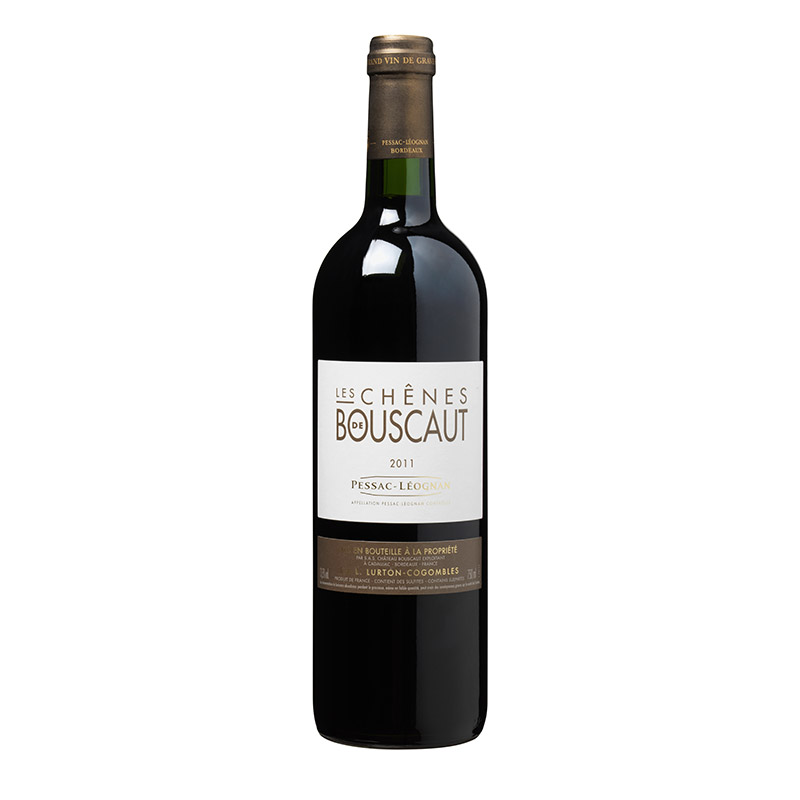 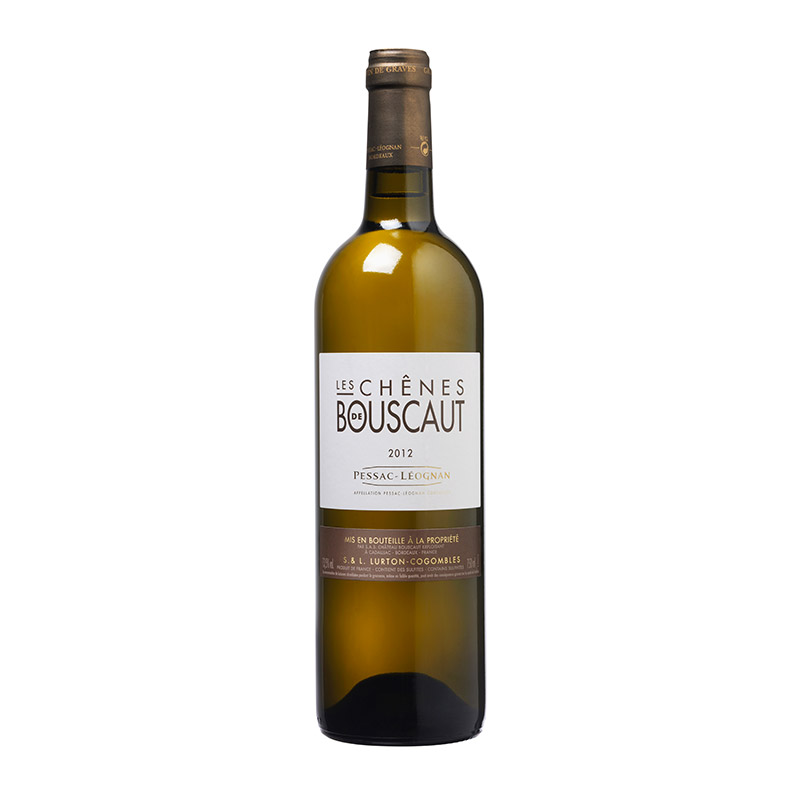