Named after a 13th century tower medieval construction, several illustrious local families followed suitein its ownership. Montesquieu in 1740 and heirs kept this title until the French Revolution. In 1972 Lucien Lurton bought the tower with its vineyards. In 1992, his daughter, Marie-Laure took over the domain. With a degree in oenology and six year’s experience working at her father’s other châteauxt, Marie-Laure Lurton knew every block that made up the domainy. Her first priority was: heightening the trellising in order to increase the canopy surface, replacing vines and uprooting the Cabernet Franc to plant Merlot and then Cabernet Sauvignon.

The Château Villegeorge wines were highly sough after as early as the 18th century. In 1880 the domain was bought by the Clauzel family who turned it into a model vinyard. When the Crus Bourgeois classification was established in 1932 only six wines were awarded title of Crus Exceptionnel, among them Château de
Villegeorge.
The fine quality of the deep gravelly soils did not go unnoticed by Lucien Lurton who acquired the domain in 1973. In 1992, when he divided his Château among his children,he put Villegeorge in the hands of his daughter Marie-Laure, who had already been in charge of the vinification since 1986.

Moulis en Medoc
Legend attributes this former hunting lodge dating back to the 17th century, to Armand Duplessis, the Cardinal of Richelieu’s nephew. The domain was awarded Cru Bourgeois in 1932. Lucien Lurton becoming the majority shareholder in 1983.

His daughter, Marie-Laure Lurton took over as director in 1992. In june 2003 the Château was once again awarded Cru Bourgeois in the new classification system. Located on the Moulis appellation, one of the six of Village Haut -Médoc (Pauillac , Margaux, Saint Estèphe, Saint-Julien and Listrac ), the estate covers 18 hectares , planted with twenty-five years old vines. The sandy clay and clay marl soil based on a fissured limestone base thus ensuring good natural drainage. 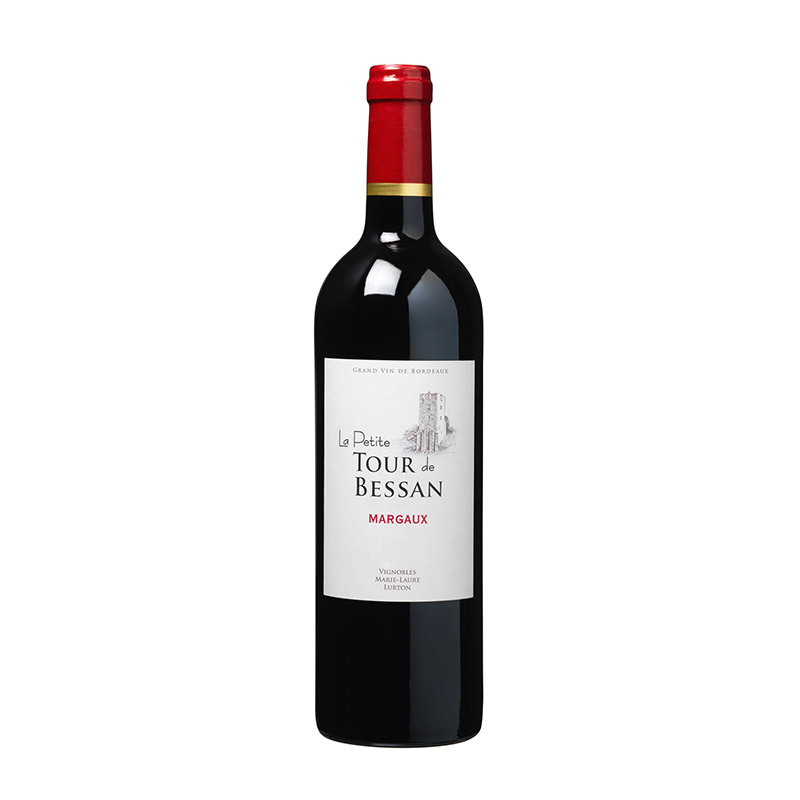 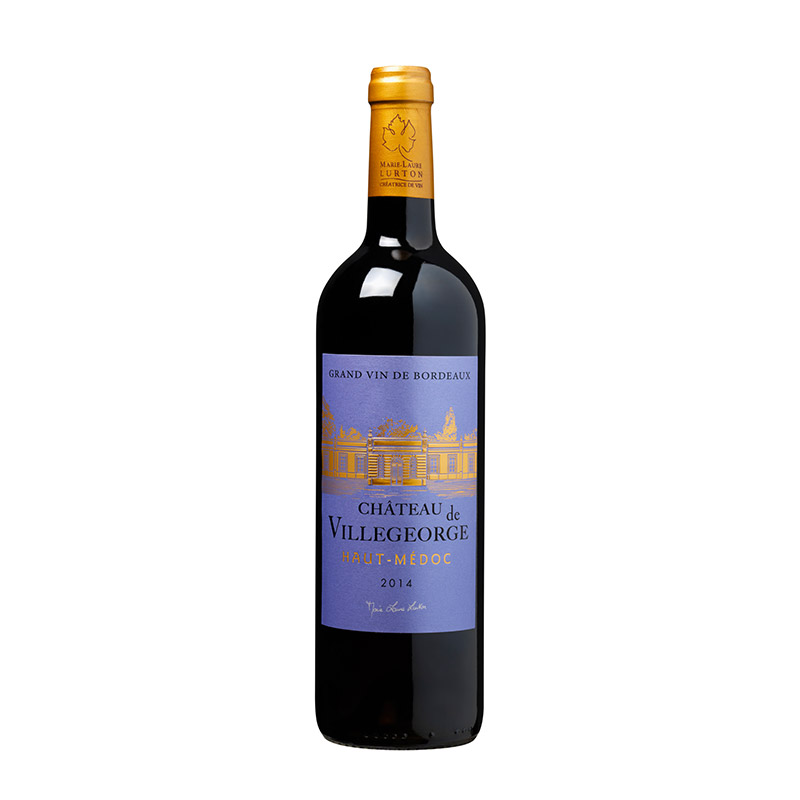 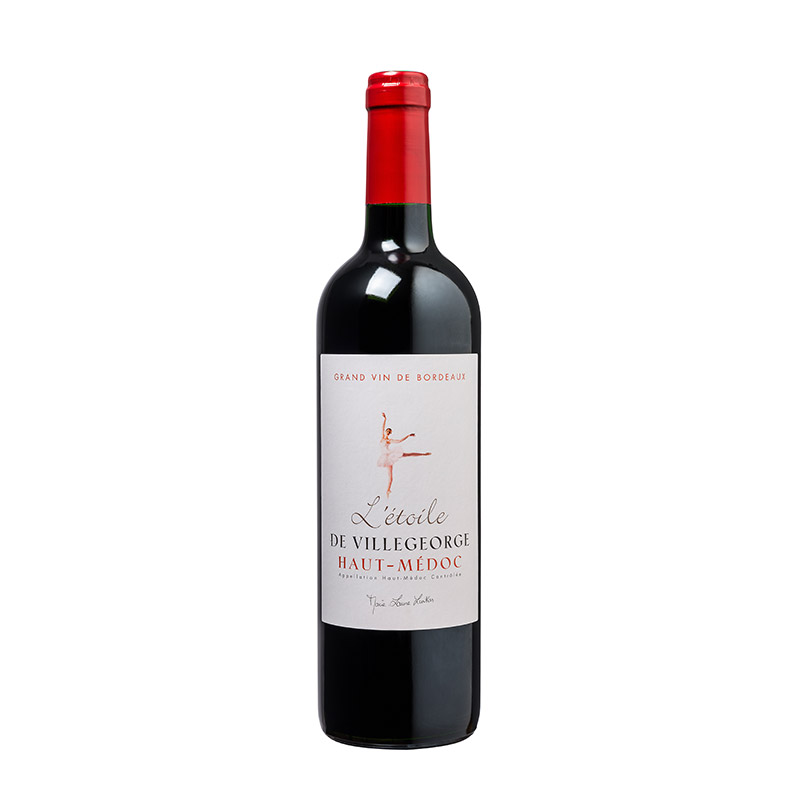