Domaine Duseigneur is located on the right bank of the Rhône Valley, near the village of Saint-Laurent-des-Arbres. Across the river rise the slopes of Châteauneuf-du-Pape. The 70 acres of the Estate straddle the appellations of Côtes-du-Rhône Villages Laudun and Lirac.

The Estate was created in 1967 by Jean Duseigneur, heir to four generations of vine-growers. He was immediately convinced that those hills of red clay overlooking the river, invaded by the garrigue and the green oaks, would give birth to a great terroir. He undertook to prepare the grounds the way he was taught by his ancestors : with a view to the future, i.e. by respecting the soil.

His priority was to preserve the soil’s integrity and its geological and organical structure. He therefore decided not to use any weed killer nor fertiliser which was of great daring at the time.

This visionary philosophy was already close to the concept of bio-dynamic farming. From 1992, Jean’s sons Bernard and Frédéric, have put all their efforts in substanting the insights of their father by sharing the same passion for the vineyard. As from 1997, the Duseigneur Estate has been meeting the requirements of organic agriculture and was fully converted to Bio-dynamic farming in 2004. 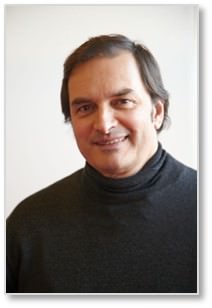 This very year, Bernard and Frédéric met with Philippe Faure-Brac, 1992 World’s Best Sommelier, enthusiast ambassador of the French Taste and Art de Vivre, one of the most famous and respected wine expert in the world and owner of Le Bistrot du Sommelier in Paris. Together, they are now writing the gripping and unusual story of Domaine Duseigneur.

For several years, Philippe had the desire to use his experience and his passion for the wine’s world to create his own wine. In 2004, he is immediately attracted by the work accomplished by Jean Duseigneur in this austere landscape of the right bank of the Rhône Valley. After 3 years of intensive collaboration, Philippe, Frédéric and Bernard have decided to put together their experience and their passion for outstanding wines by entering into a new adventure. Philippe is involved in every step of the wine making process : blending decisions, ranking of the cuvées, aging methods. 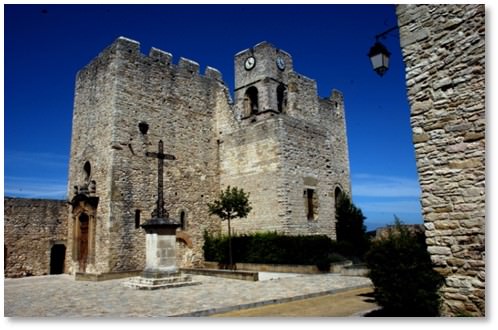 Old alluvial terraces of the Rhône, made of red clay and pebbles on top of  a layer of sand, the vineyards form «an ocean of stone where the earth never surfaces.» To see the vine grow through these large round pebbles, on which it is sometimes hard to stand, is a kind of miracle. Men working on those grounds must show a lot of patience and tenacity. But those efforts are not required in vain, since the stones are a fundamental component of our terroir. They provide a natural humidification of the soils and allow the vine to overcome long periods of drought. They also store the heat of the sun and release it during the night for the great benefit of the roots and the grapes, thus creating an inimitable quality.

The vineyards of the estate are planted on hillsides and oriented north-south to make them able to resist the violent assaults of the Mistral. The wind plays a crucial part in the area. Le Mistral — which means « Master » — is hot and dry during the summer, freezing cold during the winter, raging at all times, and it dominates the whole lower Rhône Valley. Sudden and unforeseeable, its tantrums have sculpted the mineral and twisted the vegetable.  In that landscape, only the vine has been able to withstand the Mistral. The wind can dry out very quickly the extra humidity left by the rain. But it is mainly responsible for the exceptional sunshine in the valley. And so the Mistral hastens the maturity of our grapes and, in great years, grant them with an extraordinary concentration.