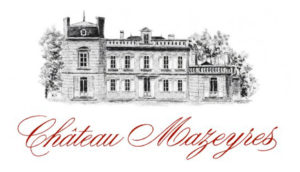 With its splendid manor house built at the end of the 18th century during the Directoire period, Château Mazeyres was purchased at the beginning of the 20th century by the Querre family which focused its efforts on producing a delicate and fruity wine for a clientele of French restaurants.

In 1988, the Querre family decided to sell the property as a whole to the Pension Fund of the Société Générale Bank, which subsequently transferred its ownership in 2010 to Sogecap (the life insurance sector of this bank). In 1992, Alain Moueix, a viticultural engineer and oenologist, was entrusted with the management of Château Mazeyres.

Fourth generation of a Libourne family of winegrowers and wine merchants, he brought his skill and expertise derived from this region. The vineyard is certiﬁed in Organic farming since 2015 and Biodynamics farming since 2018.

Château Mazeyres, located in the heart of Libourne, is very closely linked to the history of Pomerol, a place that existed during Roman times. Its plateau was served by two main routes, one of which was used many centuries ago by the Roman poet, Ausone, to travel to his villa named Lucaniac 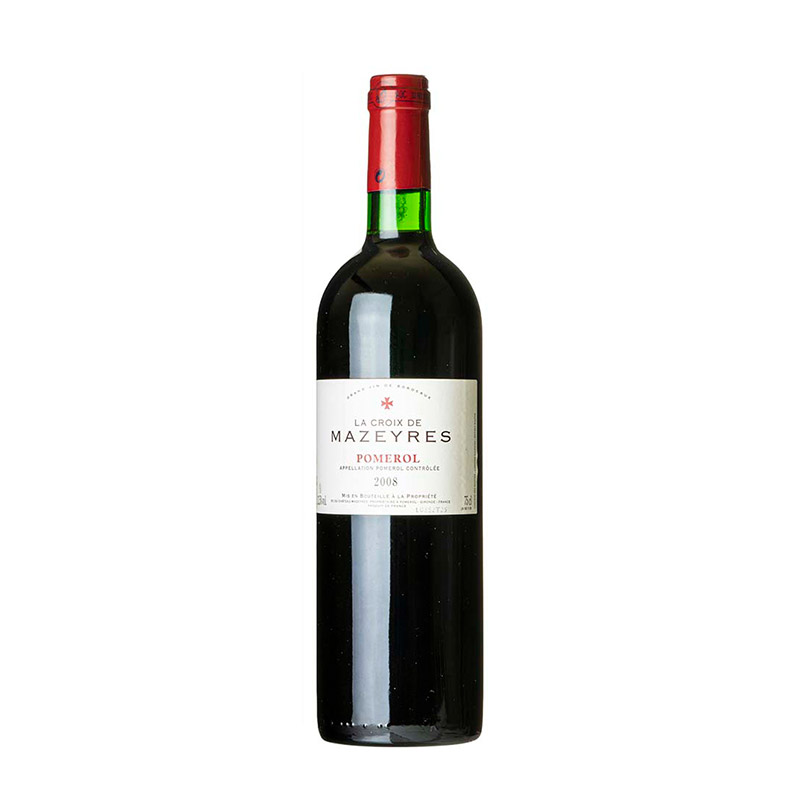 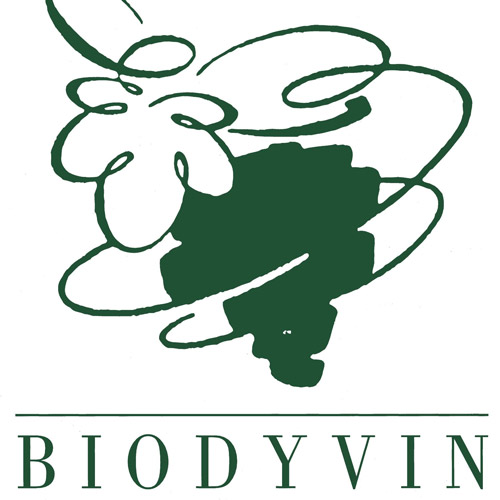