Château d’Assas is an 18th Century ‘folie montpellierraine’, designed by architect Jean-Antoine Giral (1700–1787), built in 1759/1760 on the ruins of a feudal castle. A historic 18th century harpsichord is preserved in the Château, a favoured instrument of harpsichordist Scott Ross (1951–1989), who died in Assas.
The château was used as a set in the ﬁlming of La Belle Noiseuse, a ﬁlm by Jacques Rivette (1991

Located just north of Montpellier in the village of Assas. The Vignerons du Pic produce a large variety of vines since 1989 : Chardonnay, Sauvignon, Viognier, Grenache, Vermentino, Roussanne for the whites; Merlot, Cabernet Sauvignon, Petit Verdot, Cabernet Franc, Pinot, Syrah, Grenache, Mourvèdre, Cinsault for the reds.
The soil of Grés de Montpellier, stretches from the outskirts of Pézenas to Lunel, situated near the Mediterranean sea and consists mainly of round pebbles from the former riverbed of the Rhône. It is an area which is protected from the north by the Montagne Noire and by the Cévennes. The Pic Saint-Loup is the most northernly soil of the Côteaux du Languedoc appellation, with a palette of a wide mixture of limestone: hard, soft, scree or dolomites 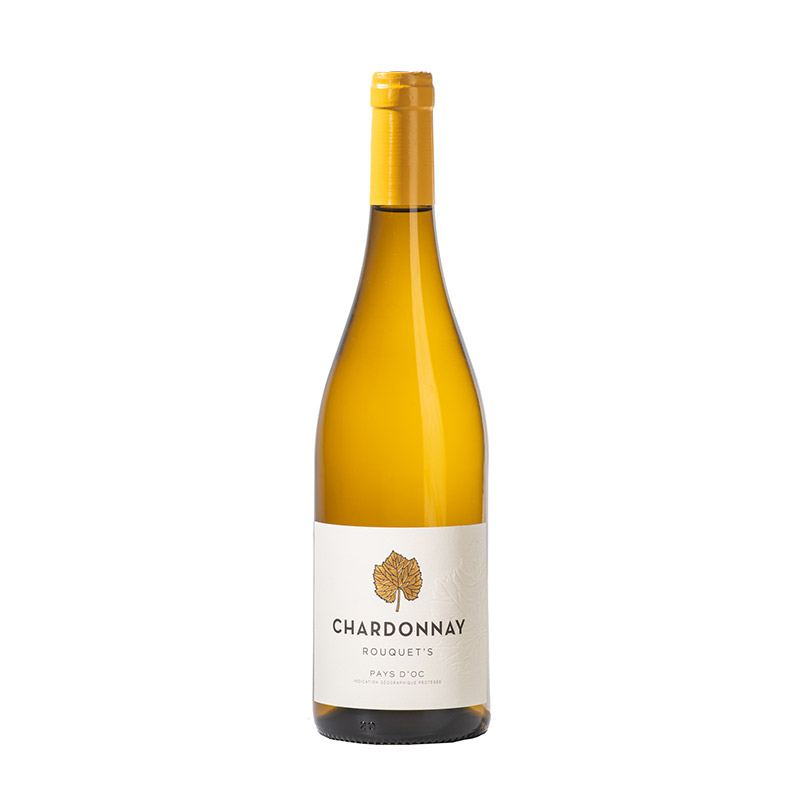 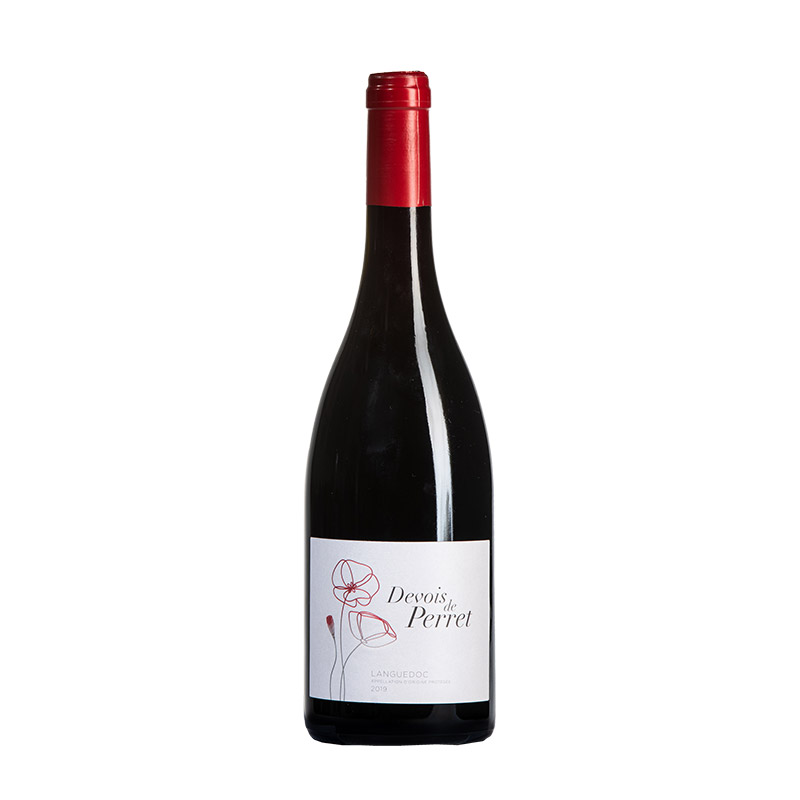 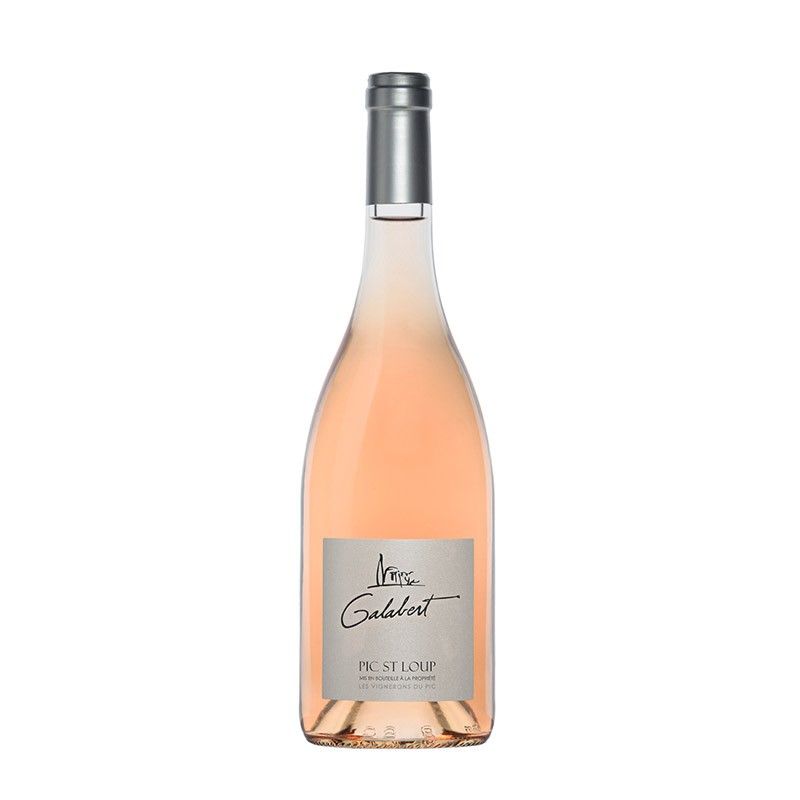