Romain Dol farms 30 hectares in the Luberon hills some 20 miles north of Aix-enProvence. Although he grew up on the land it was his cousin who was originally going to take over from Romain’s father. When his cousin dropped out, Romain was more than ready to come back and make his own wine.

Trained as an agronomist and oenologist he had worked in wildly different places: Alsace, Meursault, Priorat (Clos Mogador), New Zealand and Argentina (Catena Zapata). All this experience only reinforced his faith in the potential of his native terroir. Le Novi was a new beginning in an ancient place.

The estate lies near the étang de la Bonde, a beautiful lake set in the middle of the high garrigue. Romain makes red, white and rosé in a winning, fresh style. He says it is the incredible diversity of the soils that make his wines unique: marls, limestone and sandy clays (safres).

Of course the Alps aren’t far away, and their inﬂuence means 15-20 days of frost, as opposed to virtually none in Avignon. Cold winters and warm summers make for a long growing season, and the elevation gives cooler nights that contrasts with the blazing summer days. The harvest is sometimes 20 days later than the ones in the surrounding areas, lending more freshness and complexity to the ﬁnal wine. 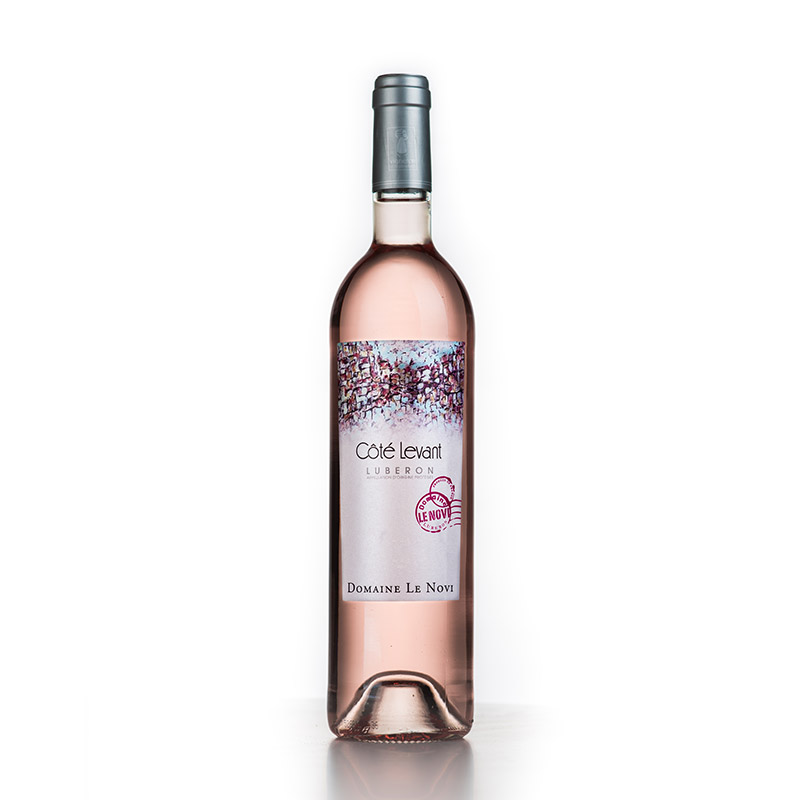 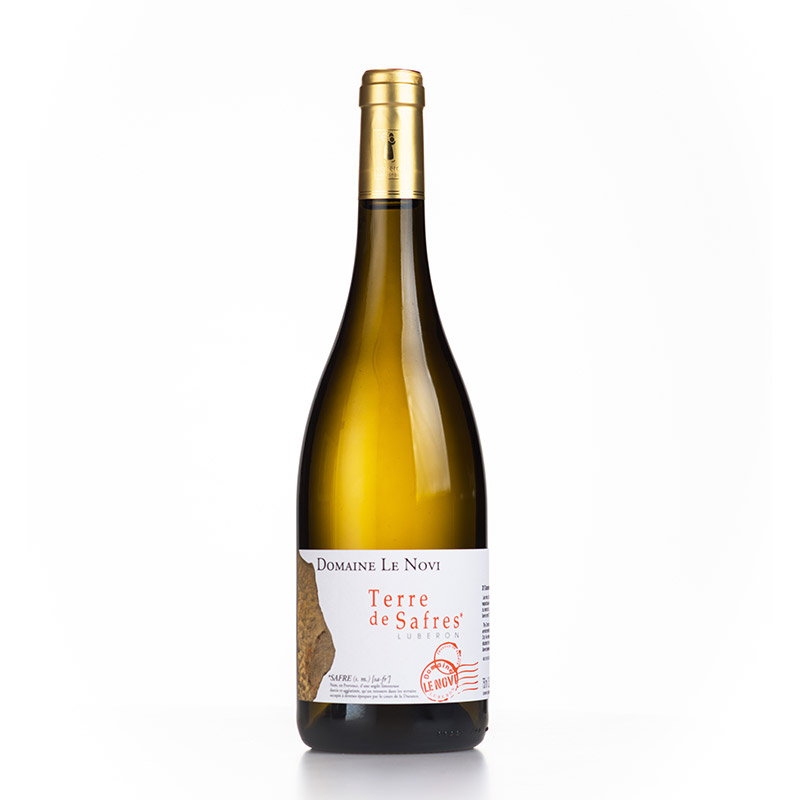 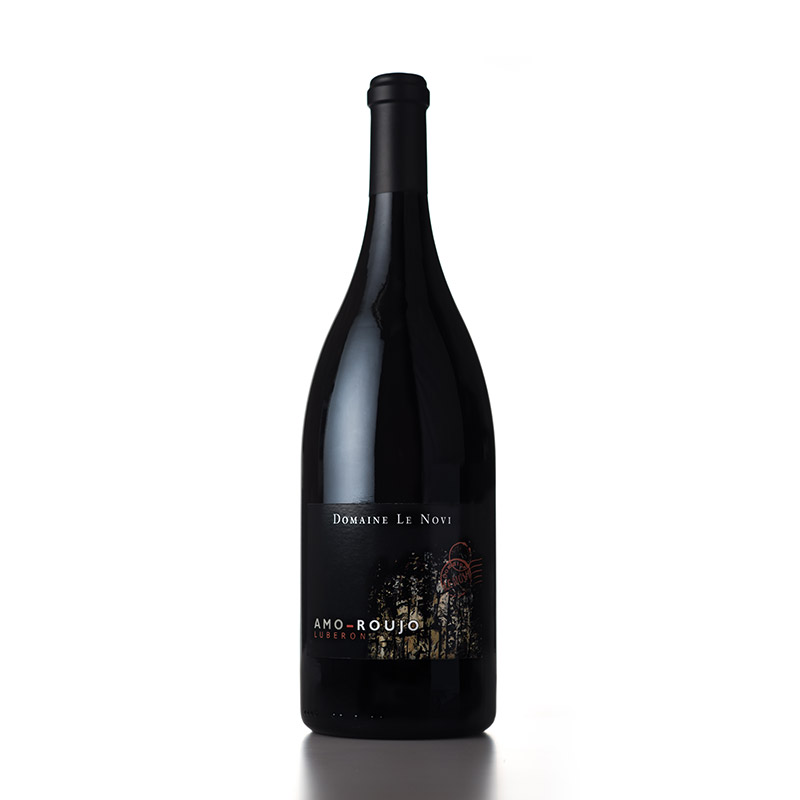